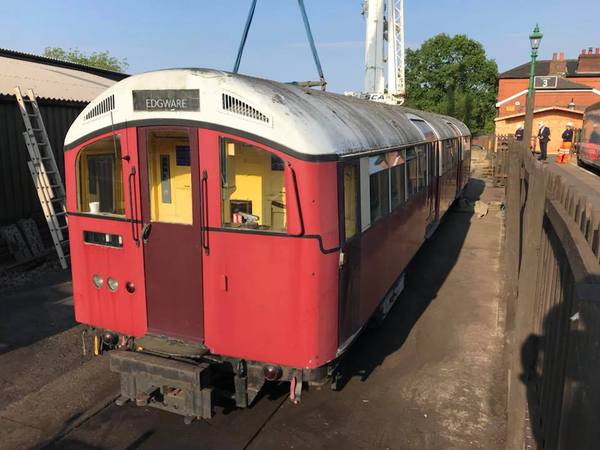 In order to cope with a build-up of traffic on the Central and Piccadilly lines new stock was required to replace the last of the 'Standard' stock still in use on these lines in the 1950s.

As the name implies the 1959 tube stock was built in the late 1950s, by Metro Cammell, based on prototypes developed from the 1938 Stock. Seventy-six units in 3 and 4 car formations were ordered for the Piccadilly Line, though most units were transferred on to the Central Line due to the unreliability of the “Standard Stock” then in use, until replaced by the similar 1962 Stock. On the Central Line the 1959 Stock was augmented by an additional trailer vehicle which was incorporated into the 1962 Stock.

Having settled down on the Piccadilly line the 1959 Stock was transferred to the Northern Line following the replacement by new 1973 Stock upon the opening of the extension to Heathrow Airport. Some trains also saw use on the Bakerloo line.

The 1959 Stock was introduced with a distinctive, clean, silver exterior. With time, the unpainted exteriors became jaded and dirty and the blue and grey interiors dated quickly. Minor refurbishment took place in the mid-1990s.

Withdrawal of the 1959 Stock was a drawn-out affair, and when the last example was withdrawn on 28 January 2000, it was the only remaining tube train to be crewed with a motorman and a guard.

Our vehicle, number 1031, is a Driving Motor vehicle, which was retained at Morden depot and converted to a conference/training room. It is the second vehicle to carry this number, being the former 1085 - the original 1031 being damaged in an incident in 1986. In 1990, it was repainted into the 1922 underground livery at Vic Berry's in Leicester to celebrate 100 years of electric tube railways. The interior was painted cerulean blue. The other driving car of the unit is currently at the Mangapps Museum, along with one of its passenger cars. 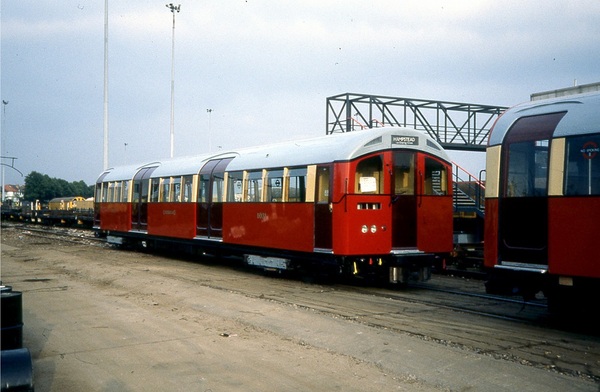 1031 pictured at Neasden depot after arrival back from repainting in Leicester. (Photo: Brian Hardy)

The carriage was donated to the Epping Ongar Railway by the Underground. The carriage was in the way of major upgrade at the Morden Depot and it proved to be cost-effective to donate it to the Railway. The carriage was brought by low-loader from Morden and unloaded in a complicated procedure using two cranes.

The vehicle arrived at North Weald in May 2018 and will eventually house a museum of the history of the Epping Ongar Railway and London Transport memorabilia. 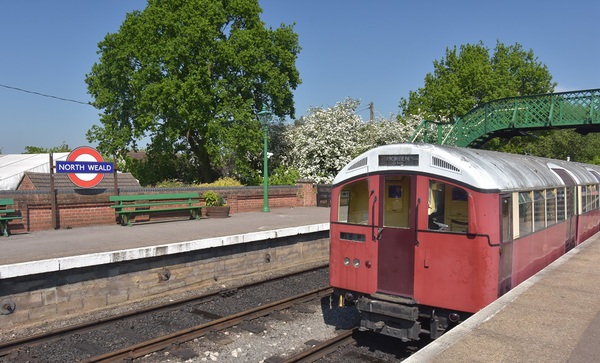 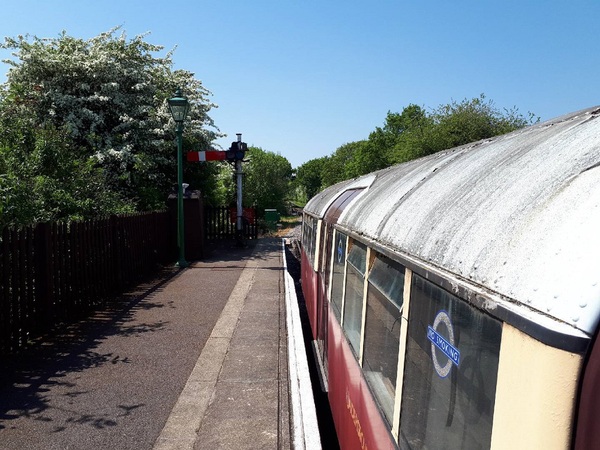 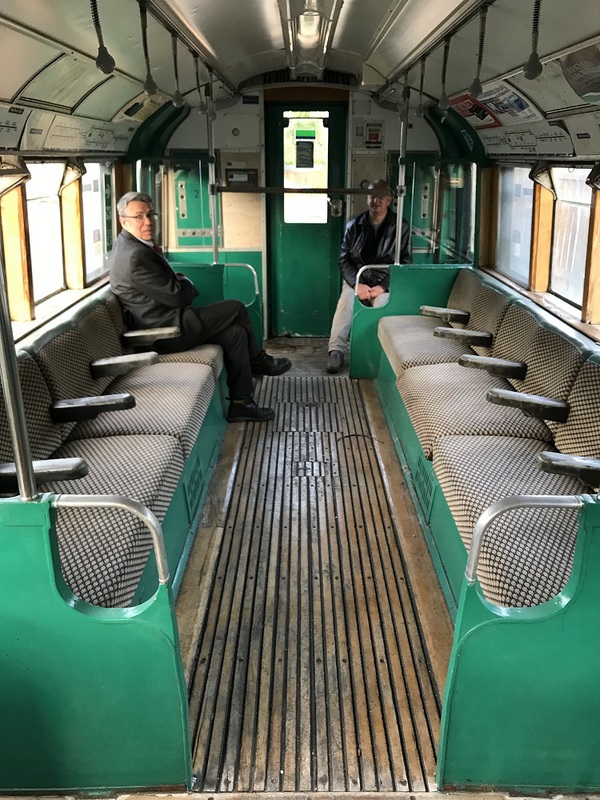 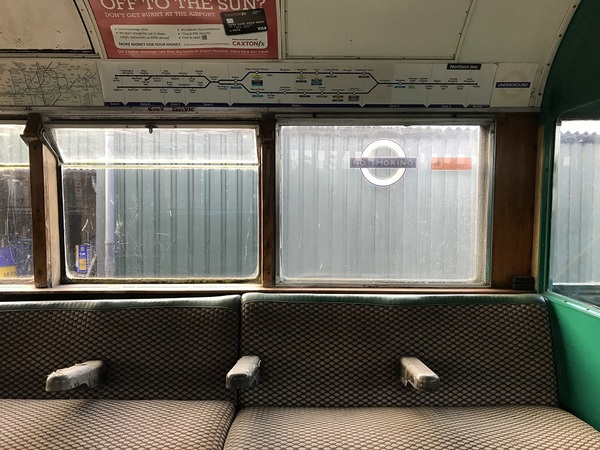