A down goods was observed by the signalman approaching out of control. He diverted it on to the run-round loop and the embankment beyond the stops proved an effective drag. The driver and fireman jumped from the footplate.  No harm was done except for minor injuries to one of the footplate crew.

Some photos of the stricken locomotive and subsequent recovery using the crane from Stratford depot are below, courtesy of John Heginbotham whose father was a driver on the line at the time. 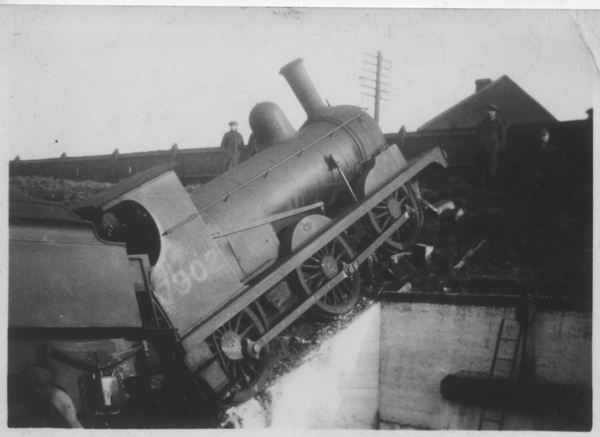 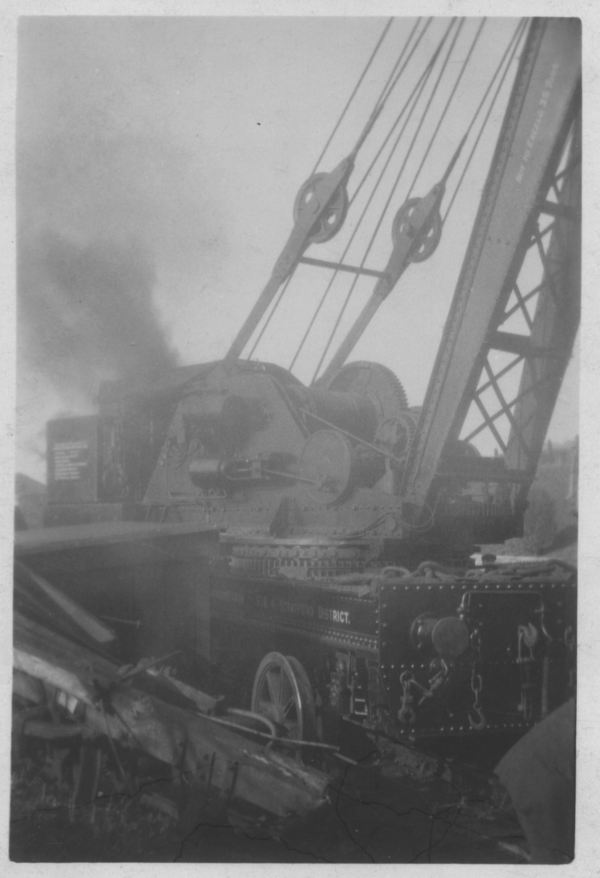 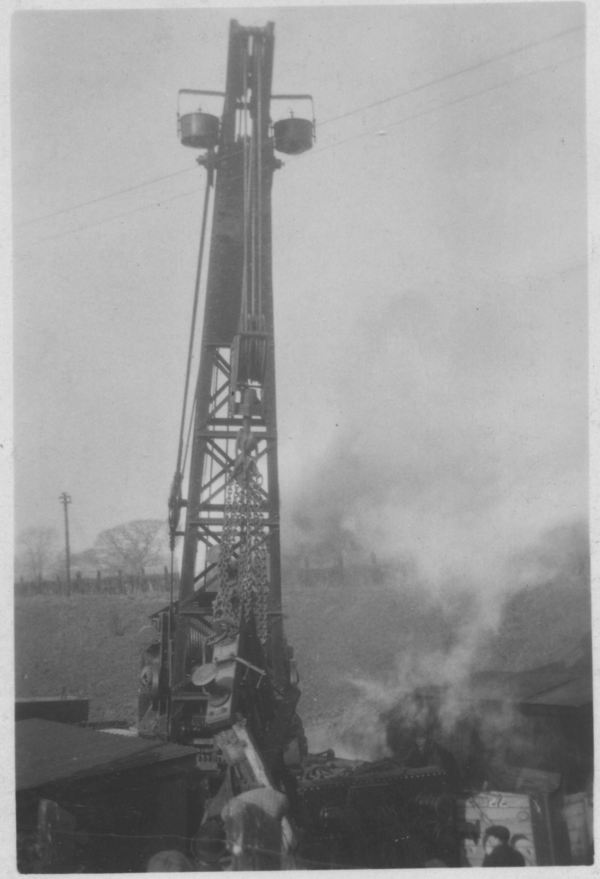 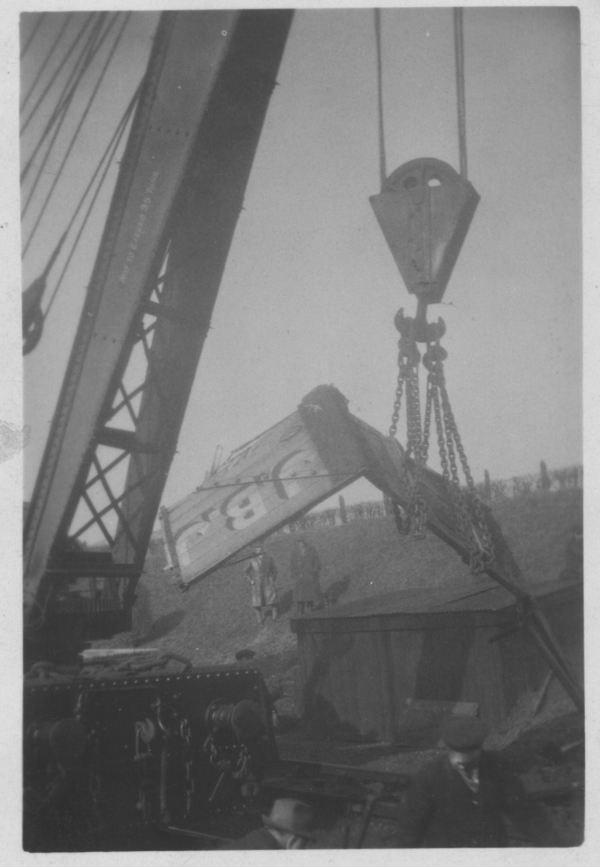