Visitors vote for their favourite10th September 2019

The Penny Salon exhibition from July 19 – September 1 - "Into the Morning" - was the third in presenter Geoff Silcock’s trilogy showcasing his ‘best of’ from 55 years of railway photography. As with the first in the series last year, we invited visitors to nominate their three favourite photos from the 53 on display (including last year’s most popular choice). We announced that there would be Epping Ongar Railway travel prizes for whoever’s choices came closest to matching the overall most popular choices.

This attracted a total of 374 public votes over the 22 days during which the exhibition was on display, viewed by some 1100 visitors. While every photo received at least one nomination, there soon emerged some clear favourites. In fact the top two choices were two views of the same subject – a steam special crossing Welwyn viaduct at daybreak. The third most popular choice was one of Geoff’s earliest photos taken when he was only 15 – a view of Liverpool Street station in London with both steam and diesel locos present. 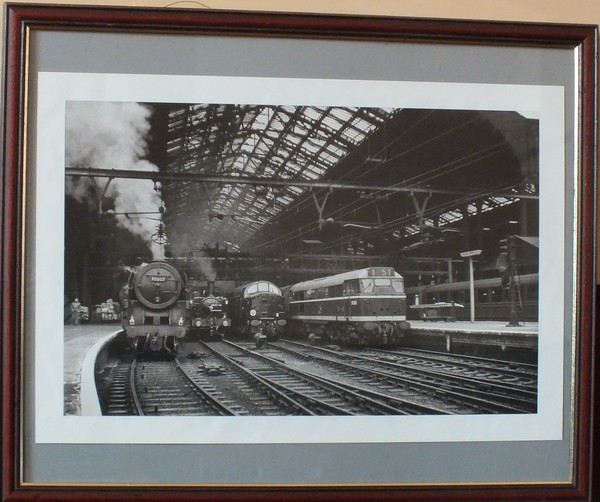 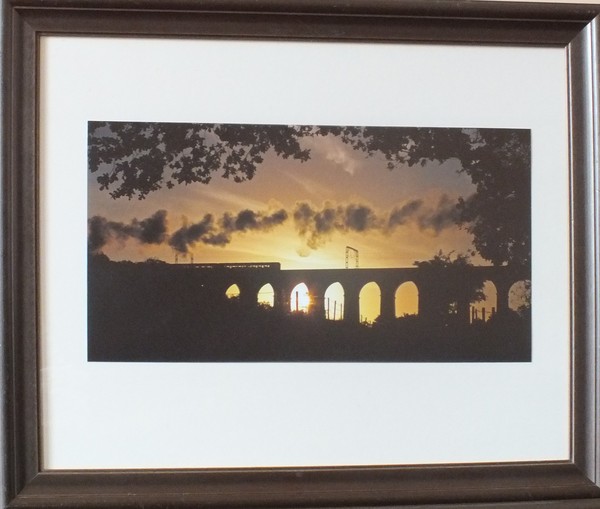 Voters could also nominate their favourite categories from those into which the photographs were grouped, and of these, by far the most popular was the title theme ‘Into the Morning’ of pictures taken around daybreak. This received almost twice as many nominations as the next most popular choice ‘Branch Lines’

After counting and scrutinising all the votes, winners have been identified who came closest to matching the top choices and these will be personally notified. A big thank you to all who visited and voted, and we look forward to seeing you again at our future presentations when more of Geoff’s photography will feature amongst our exhibitions. 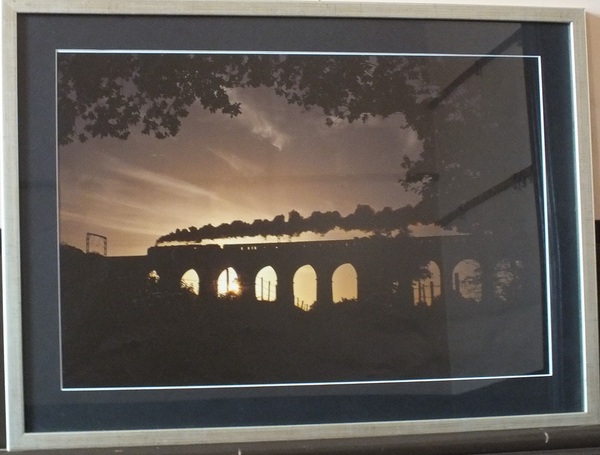 Our new exhibition, "Epping Ongar Railway: 25 Years in the Making" is now on show until the end of October. This tells the story of how the Epping to Ongar line, closed 25 years ago in September 1994, came to survive and develop into what it is today.

More details of the exhibition and the Penny Salon Gallery can be found here.