The Night Comes On in the Penny Salon5th October 2018

The first part of Geoff Silcock's trilogy of his best photographic work - 'And the Night Comes On' starts this weekend in the Penny Salon Gallery at Ongar Station, and will continue until the end of October. This features black and white and later colour photographs spanning a period of five decades. The theme takes viewers on a journey into lengthening shadows, dusk, sunset, 'glint' and the 'afterburn' following sunset  with silhouettes and finally into the night with scenes illuminated by staged lighting. 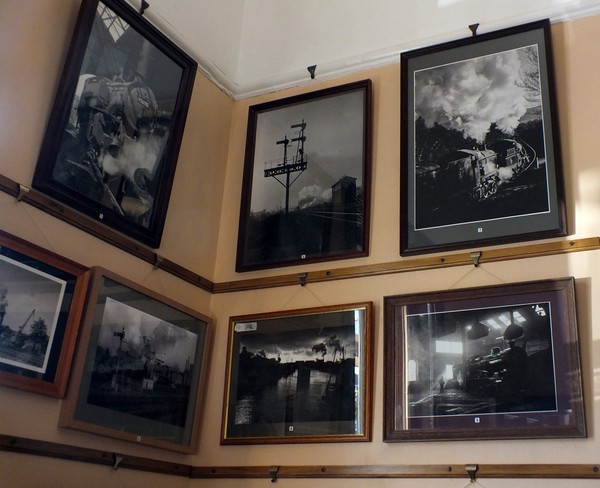 We take a break in November when the railway is not operating, but will return after Christmas with a follow-up to last years popular 'Snow on Show' with another selection of the best of snow-themed photographs.

The second and third parts of Geoff's trilogy - 'The last beasts of man', featuring the final years of industrial locomotives, and 'Into the morning' will feature next year - look out for further details nearer the time.

In the 16 months that the Penny Salon has been staging exhibitions, we predict that we will shortly be receiving our 5000th visitor - this is expected to occur over the weekend of 13 and 14 October.  We intend to have an award for the lucky visitor - it could be you! 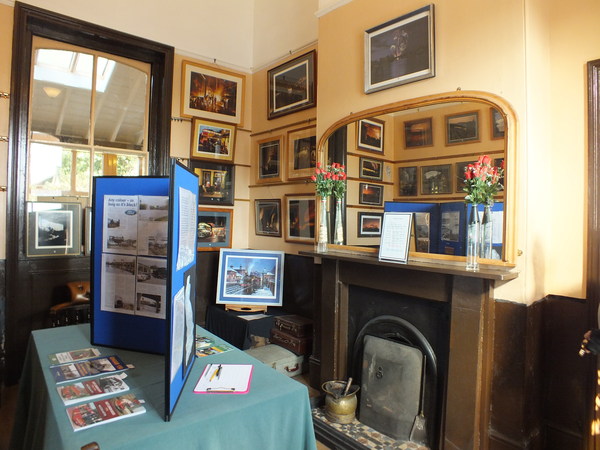