Throughout May, the Penny Salon Gallery at Ongar station is presenting the second in a trilogy of the best in black and white photography by Geoff Silcock.

British Railways dispensed with main line steam locomotives in 1968 and imposed a ban on any steam locomotives working on their tracks. For some enthusiasts, that was the end of steam. But steam engines continued working in some industrial locations like the South Wales coalfields throughout the 1970s. Geoff Silcock was one of the few photographers who visited the coalfields and captured the last years of real everyday working steam in Britain - an atmosphere almost impossible to recreate on the heritage lines of today. 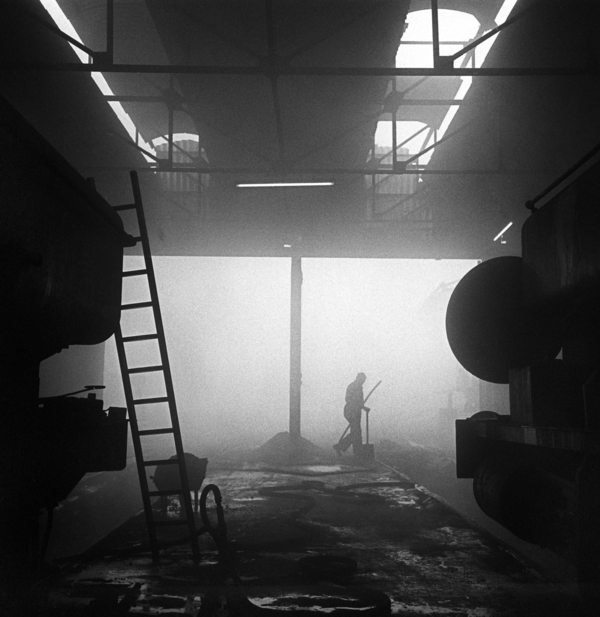 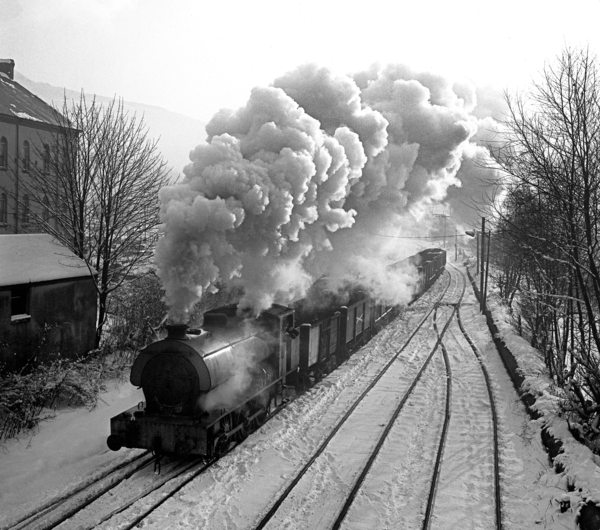 "We couldn't let the steam 'Beasts'  just disappear  - In the past some had just been pulled out of their sheds after use and scrapped by gas-axe where they stood. They deserved better than that ..."

The exhibition of black and white framed prints visually chronicle many of the adventures of  "The Boys from East London" who were in their late 20s at the time, with the last few steam locomotives then still extant at the National Coal Board  collieries in the South Wales coalfields. This "Band of Brothers" was originally Bob (Boy) Green, Alan (Big Al) Browning, and Bob (Noggin the Nog) Noble with Geoff Silcock as the photographer, and the bonding over several years with the "Beasts" and their N.C.B. mentors is readily apparent (though not necessarily with all the National Coal Board authorities at the time). All this was happening towards a decade on from when steam engines had been officially withdrawn on British Railways itself.

"The steam crews at several places, and 'The Boys from East London' as they began to call us, shared a common dislike of authority, plus a dry sense of humour that got us all into several scrapes ..."

The 38 - 40 black and white A3 framed enlargements of Geoff's favourite images have been chosen from 70 to show the raw outpouring of the "Beasts" as their working lives and subsequently the industry itself was coming to an end. The studies of "The Beasts" in their raw element are balanced with several of their minders and others involved in their working lives on the National Coal Board lines and byways there. Some locations dated back to the start of the industrial revolution nearly 200 years before, with others set against some of the most beautiful of the South Wales valleys. 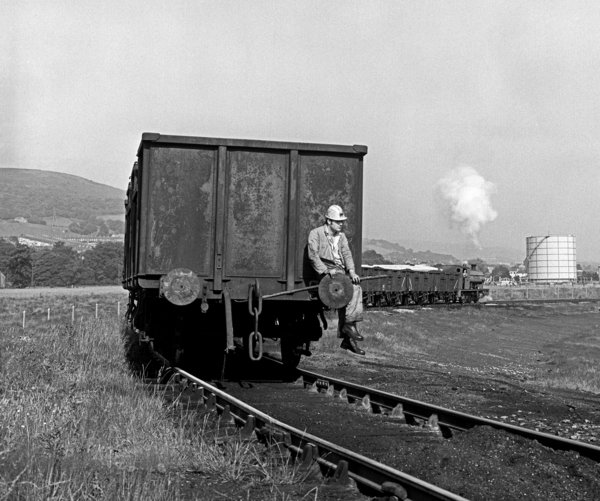 The exhibition runs through to the end of May and the Gallery, situated in the former Ladies Waiting room at Ongar Station is open whenever public services are running.