This Sunday, 8 September, the Epping Ongar Railway is celebrating two of London’s iconic bus types, the RT double decker which saw service from 1947 until 1979 and the RF single decker which first entered service in 1951 with the last examples withdrawn a week before the RT types in 1979.

In addition to the usual heritage operated buses on route 339, the faithful RT’s and RF’s will be operating services to and from Chingford, Waltham Abbey, Loughton, High Beach and Harlow. 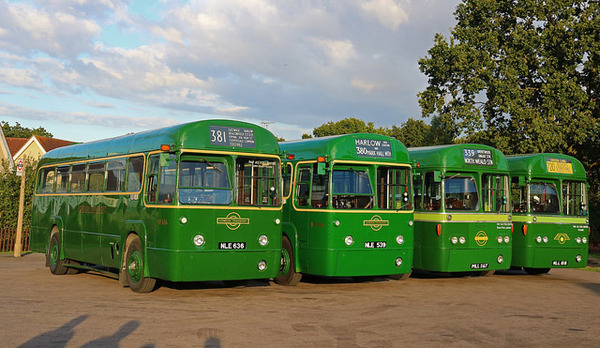 Later in the day there will be a truly memorable cavalcade of approx. 30 of these vehicles with excellent opportunities for photos, followed by them lining up together for more photo opportunities.

There will also be one very special RF at North Weald station, RF136 was used as a prototype for a coach modernization programme in the late 1960’s and will be shown in an off white and green livery that it only wore for two weeks and for which just one photo exists showing this, until Sunday!

There will be visiting vehicles, including RT1 the first of the class, RT1499 one of only two survivors from 120 that were fitted with body work by Cravens, as well as many other RT’s and RF’s all with stories of survival and in many cases repatriation to the UK. 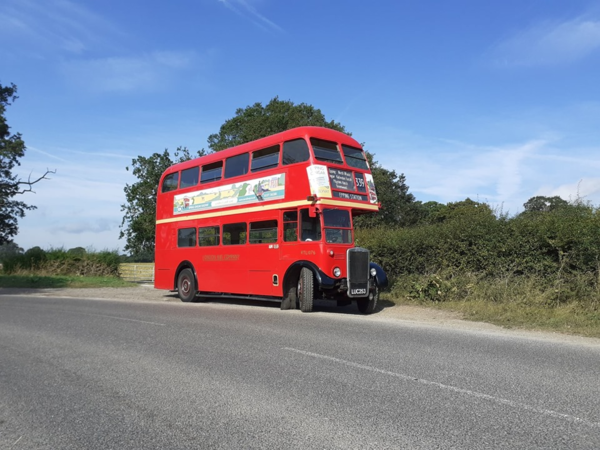 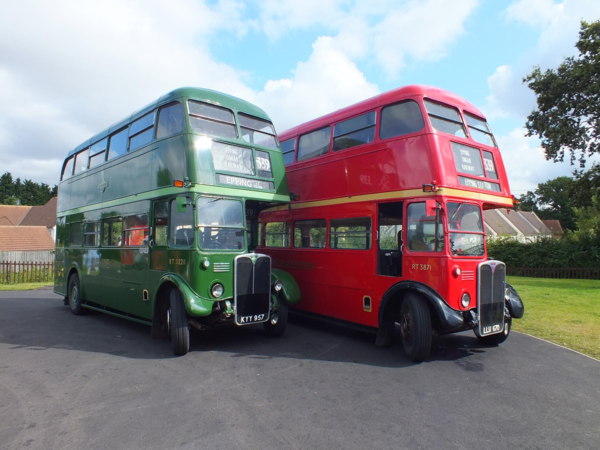 The Epping Ongar Railway has brought these together and on 8 September there will be a truly unique line-up of these buses for a once-in-a lifetime opportunity.

Roger Wright, Managing Director and Event Organiser said, “I’ve worked with buses all my life and believe that this is will be one of the biggest line-ups of such vehicles ever seen and the cavalcade is quite possibly the largest ever attempted. The enthusiasm of the volunteers who have worked to bring this together will be paid off when this happens.”

The event takes place at North Weald Station where the vehicles will be on display and from where the services start and terminate, in addition to the Railway’s own train services from North Weald to Ongar and Epping Forest.

Dean Walton, Acting General Manager said, “The Green Line bus running day in February attracted a record number of people to the Railway and with the range of buses, routes, the cavalcade and RF136 on Sunday we are hoping for a repeat. Get your tickets early to avoid disappointment.”

Full details of the event can be found here.