The Epping Ongar Railway, which operates heritage trains over a former part of the London Underground Central Line, is delighted to announce that a former London Transport steam locomotive will be visiting the line later in 2021. The locomotive L.92 is a former Great Western Railway pannier tank locomotive that was purchased by London Transport in 1958 and was used to work engineers trains around the system until 1969.

The locomotive was immediately sold into preservation and purchased by the Worcester Locomotive Society. Since 1993 the locomotive has been operating on the South Devon Railway.

Dean Walton, General Manager, said "The Team at the Railway have worked together closely with the Worcester Locomotiver Society and the South Devon Railway to bring the opportunity to see this exciting and atractive locomotive in a fitting setting on an ex-London Underground line" 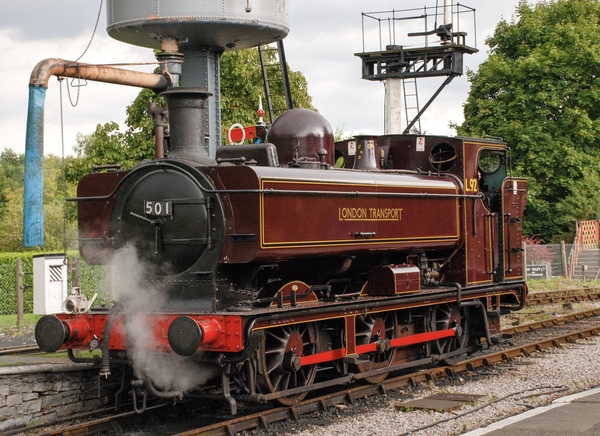 L.92 is expected to take part in our Steam Gala on 11 and 12 September, and will play an important role in our London Transport Weekend Gala from 8 to 10 October. It will also be seen operating some of our other scheduled steam hauled services and dining trains during October, and Santa Special and Light Fantastic services this Christmas. The locomotive will remain on the Railway to also appear at our New Year Steam Gala on 1 and 2 January 2022.

Later in September, another London Transport liveried locomotive will arrive at the Railway on long term hire. The Railway is also delighted to also announce that former Great Western Railway small prairie locomotive, 5521, will be arriving in late September on long term hire. 5521 has made several visits abroad, and has even hauled the Orient Express! In May 2013, at the request of London Underground, the locomotive was painted in red London Transport livery and numbered L.150, to commemorate the 150th anniversary of the Metropolitan line. It was withdrawn for overhaul in 2016, and returned to traffic in the same livery in the summer of this year. The locomotive last visited the Railway in June 2014. 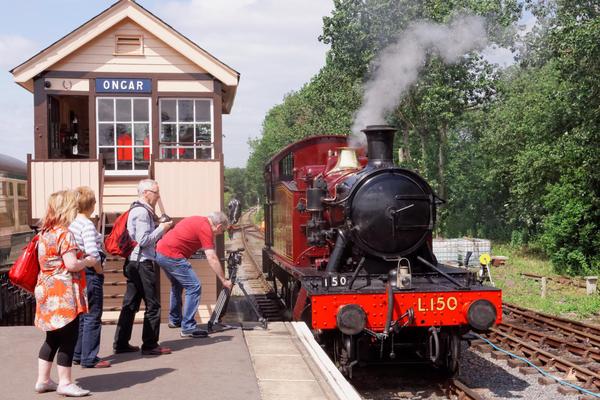 The locomotive visits courtesy of the owner, Bill Parker, and the The Flour Mill.