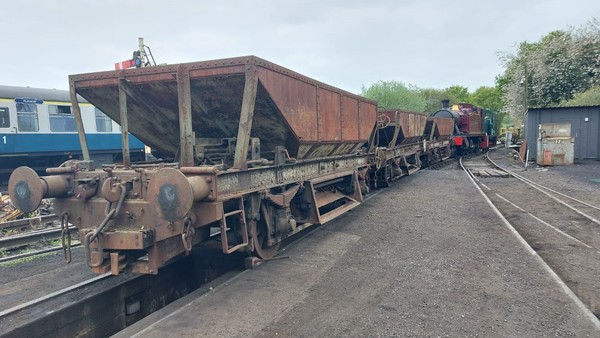 Recently purchased from another heritage railway, the wagons will be used by our volunteer track maintenance team.

Dean Walton, General Manager said "These wagons will enable the Railway's volunteers to undertake track maintenance more efficiently. As the Railway operates on a route that was formerly part of the London Underground network, the wagons are a fitting addition to our collection of rolling stock". 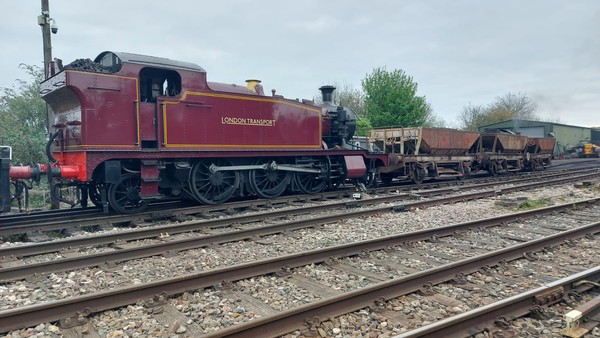 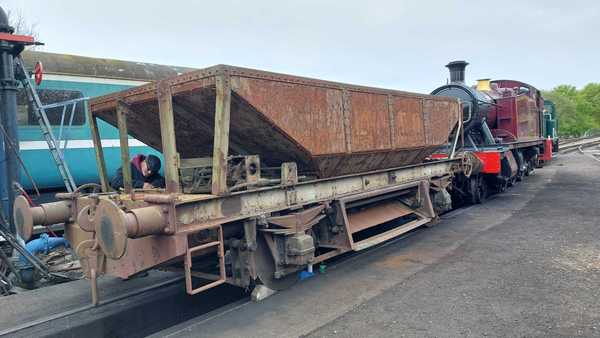 The wagons, numbered HW410, HW411 and HW436 were built in 1938 and 1965 and were given the type name “Herring”. They were ordered for use on planned extension works to London Underground and subsequently used on engineering duties, hauled by steam locomotives.