This Sunday, 20 February, will see the Epping Ongar Railway issue the last tickets from the iconic Gibson ticket machine. The 339 bus route linking Epping to North Weald station, Ongar and Shenfield, which the Railway operates using heritage London buses, is the last commercial use of this type of ticket machine in the country. Government legislation now means that more modern machines must be used. 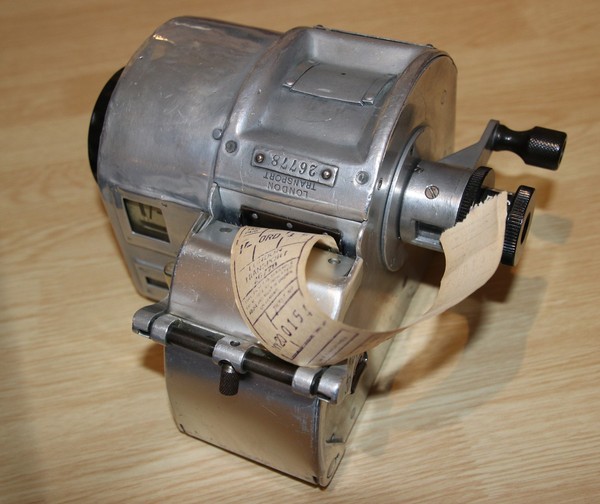 This type of ticket machine, named after its inventor George Gibson, was introduced by London Transport in 1953 and allowed for tickets to be issued and recorded more efficiently. Instead of the previous practice of needing a plethora of pre-printed tickets, the conductor simply had to select the appropriate fare, or code, and wind the handle to issue a ticket. The ticket machines are often associated with the Routemaster bus as they were used on crew operated (driver and conductor) rear entrance buses. They were last used in London in August 1993. 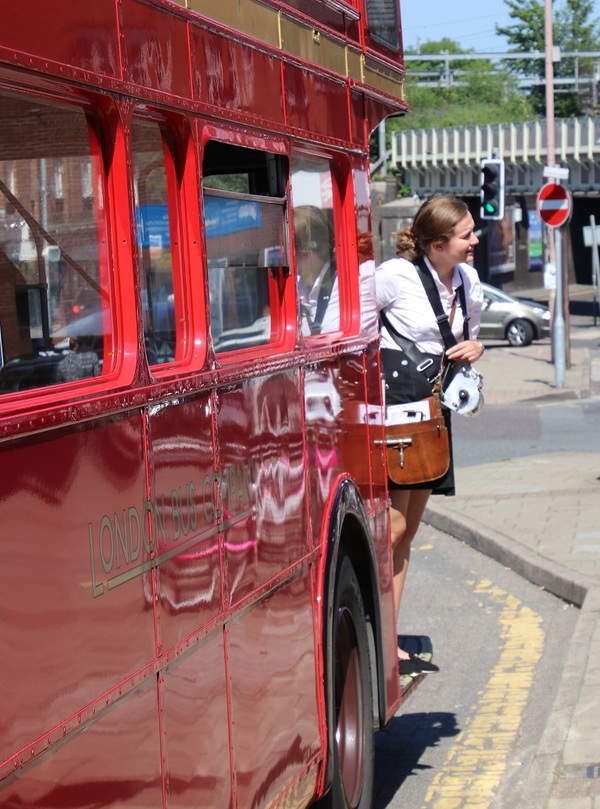 The Railway’s “End of an Era” event on Sunday at North Weald station will pay tribute to the era of crew operated buses and the Gibson machine. As well as the route 339 service, buses will provide additional journeys recreating historic local London Transport routes, many of which were operated from the former Epping bus garage. Passengers purchasing “bus only” tickets on the day will be issued with a ticket from a Gibson machine for the very last time.

Steam hauled train services will also be in operation and combined bus and train tickets are also available. Tickets can be purchased here.