The Epping Ongar Railway carried 41,804 passengers in 2018, higher than the previous record of 41,125 set in 2016. The passenger numbers in 2018 were boosted by a record numbers of passengers travelling on the Santa Specials. These saw almost 14,000 people riding on Santa's special train between North Weald and Ongar in December. Earlier in the year, the Railway saw strong attendances at it's events including its Real Ale Festival in July, and in May over 1,100 people came to see Peppa Pig and her brother George. Both of these contributed to the Railway’s impressive results. The Railway’s Epping Fryer ‘Fish and Chip’ specials were also very popular, particularly the new lunchtime specials introduced in October. 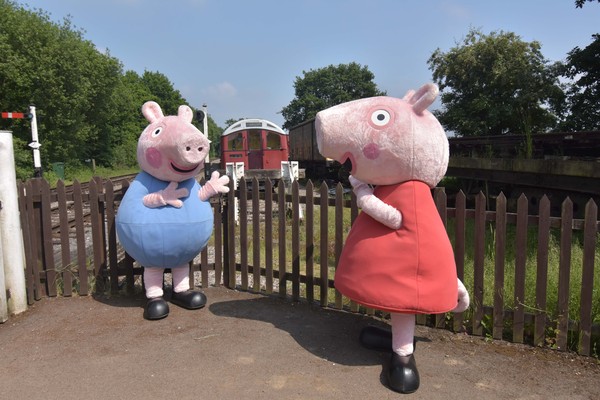 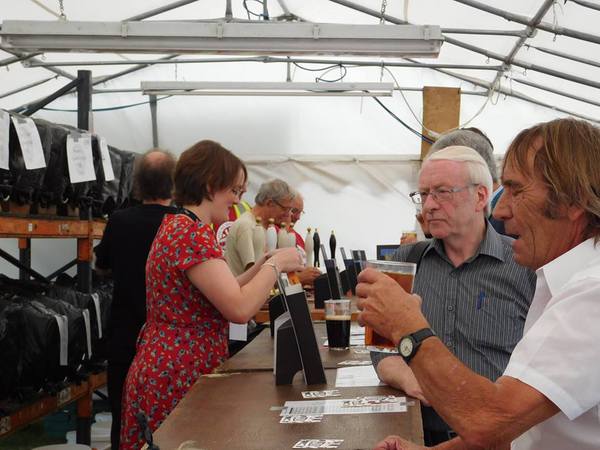 Roger Wright, Managing Director said,”The hard work and dedication of the Railway’s staff and volunteers has paid off with this pleasing result. The previous year was challenging as we saw a small drop in numbers. It is very good to see that was a one-off, rather than a trend and I look forward to welcoming more passengers in 2019.”

The Railway’s 2019 season starts in February where children’s fares will be reduced to £1 as part of its half-term ‘Kids for a Quid’ offer (16,17,20,22,23,24 February). Following that the Railway will be running an Easter Egg hunt (19,20,21,22 April), and a Diesel Gala (27,28 April). Future highlights include the Annual Steam Gala in June (7,8,9 June). Building on the success of its ‘Fish and Chip’ Specials featuring local chippie ‘The Only Way is Fish’, the Epping Fryer will be running 20 times this year on a range of daytimes and evenings throughout the season. Later the Epping Ongar Railway will be marking the 25 years since London Underground passenger services were withdrawn in 1994.

Dean Walton, Acting General Manager said, “I believe that we have pulled together an attractive range of events and services in 2019. Of particular importance are our lunchtime fish and chip trains. Timed to allow a leisurely start to the day, and accessible by public transport with a heritage bus connection at Epping and steam train travel, these must be one of the best ways to enjoy a traditional fish & chip meal in London and Essex.”