A new addition to the Steam Fleet4th April 2018

Newly arrived at the Epping Ongar Railway this week is steam locomotive "Lord Phil". The diminutive little locomotive was built in 1944 for the War Department. 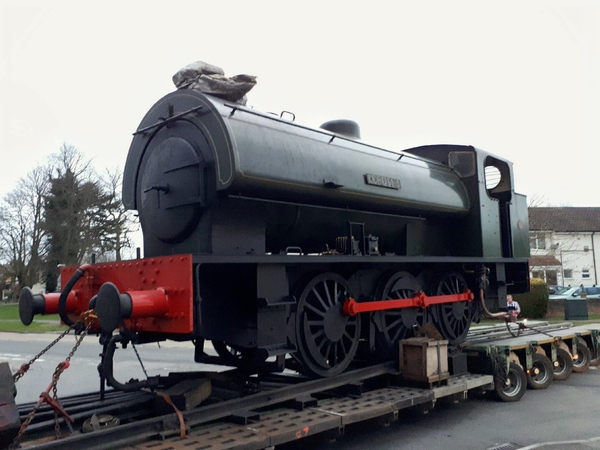 "Lord Phil" is one of a large type of 485 Austerity locomotives, built mainly for military or industrial use. The locomotive was originally built as Hunslet 2868 in 1944 for the War Department (numbered 75019 and WD168) and as such was one of the first of the class to be built.  In 1962 it was given a new lease of life and rebuilt as Hunslet 3883 as a trial for the Hunslet underfeed stoker and gas producer combustion system.  The locomotive was also used for dynamometer car trials at Kingham in April 1963. The equipment was removed before preservation. Some of this type of locomotive, though not this example, were purchased by the London North Eastern Railway, as their class J94 and saw use locally around East London.

"Lord Phil" joins us for the remainder of 2018, and possibly beyond. Being more powerful than an LMS "Jinty" or GWR "Pannier" the locomotive should prove more than capable on our peak season trains. Subject to successful testing, the locomotive is expected to work our steam services over this coming weekend. Further running dates will be advertised via our locomotive roster page, or you can contact us here or via our social media channels. 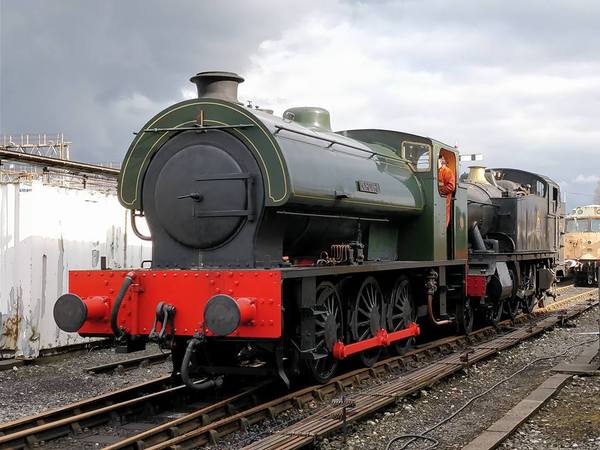