It's not just for men - volunteering for all

One of our volunteers, Mandy Hewlett, writes:

Since the inception of local isolated wooden wagonways in the 1560s, through the railway boom in the 1840s and even in more modern times, the rail industry has been perceived as male dominated. Historically, women employed were often wives, or other relatives, of railway workers, who found themselves performing traditional housekeeping roles, such as cleaning and cooking. Such roles were deemed as menial and were accordingly very low paid, thus, further exploiting 19th Century views that a “woman’s place was in the home”.

A lot has changed since then...or has it?

In 2018, Network Rail reported that only 16% of its workforce were women, so I compared this to the current EOR volunteer population: 13% of EOR’s volunteers/workforce are women. Of those, 72% would appear to be married or related to a male volunteer.

So nothing has really changed…or has it?

While the number of women volunteering at EOR is still very low, what I would say has changed the most is the general attitude and acceptance of women who now conduct those previously male dominated roles. So why are the number of female volunteers still proportionally so low? I wish I could simply answer this question, but I cannot think of any feasible reasons, other than misconceived ideas or outdated historical stereotyping.

The reality is that any volunteer is welcomed at EOR and no role is beyond their reach or aspiration, although certain positions, for example train driver, signaller or station master, require the passing of specialist training and meeting required medical standards. 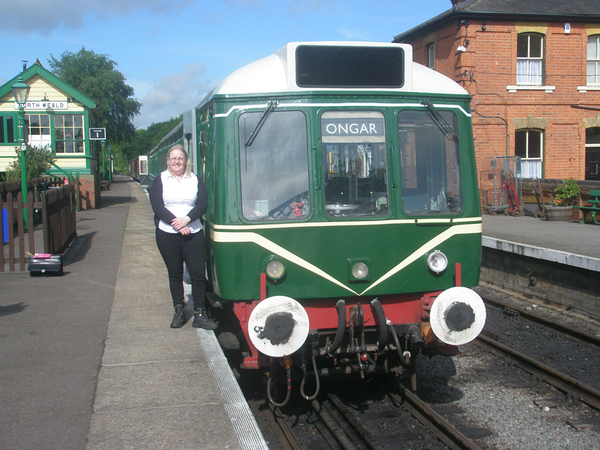 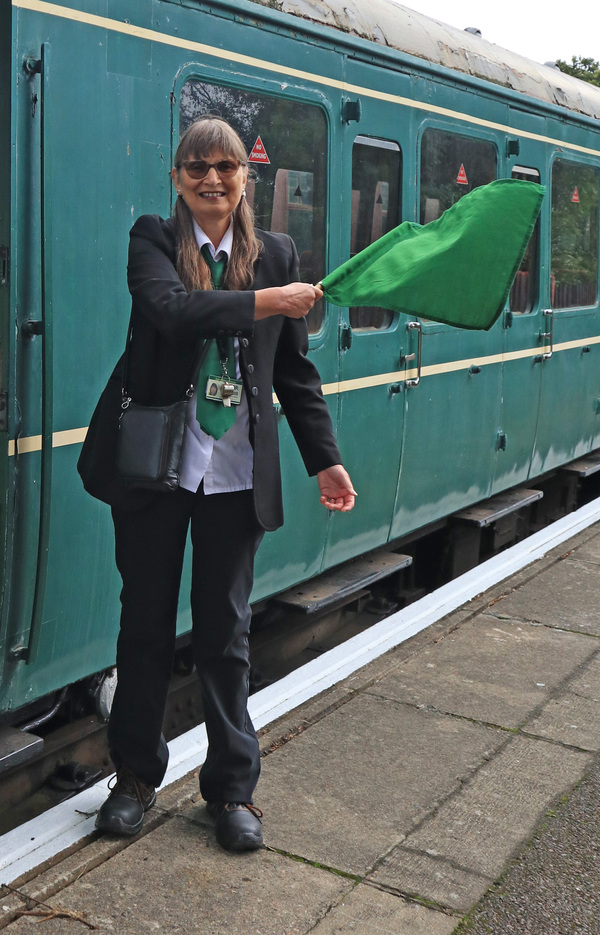 There are so many jobs that volunteers undertake. Not all of them are obvious and some may go unnoticed, but they are all essential for the safe and smooth running of the Railway and creating an amazing customer experience.

As well as train drivers, firemen, guards, maintenance teams and signallers there are a multitude of roles and tasks, such as duty operations manager, station master, porter, booking clerk, ticket inspector and train steward. There are also the bus crews, drivers and conductors, plus the catering team and shop and stall teams. All of these people will be visible on running days.

However, that is only part of the picture as so much equally essential work is done behind the scenes and on non-running days, which includes, but is not limited to: 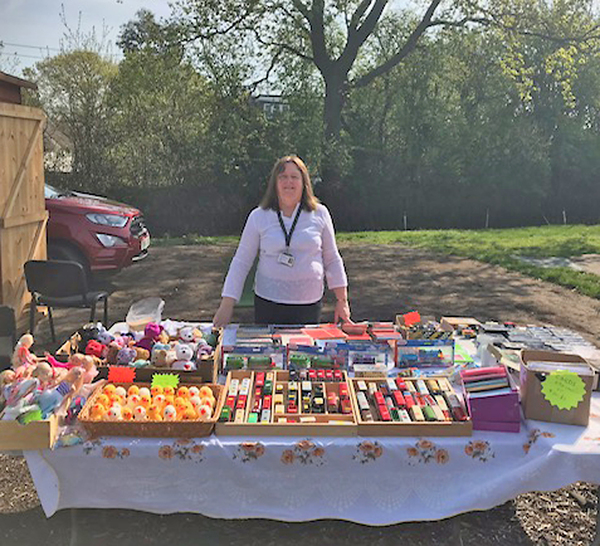 Female volunteer with the "pop up shop".

And if this still hasn’t given you ‘food for thought’ about volunteering, here’s my own experience: 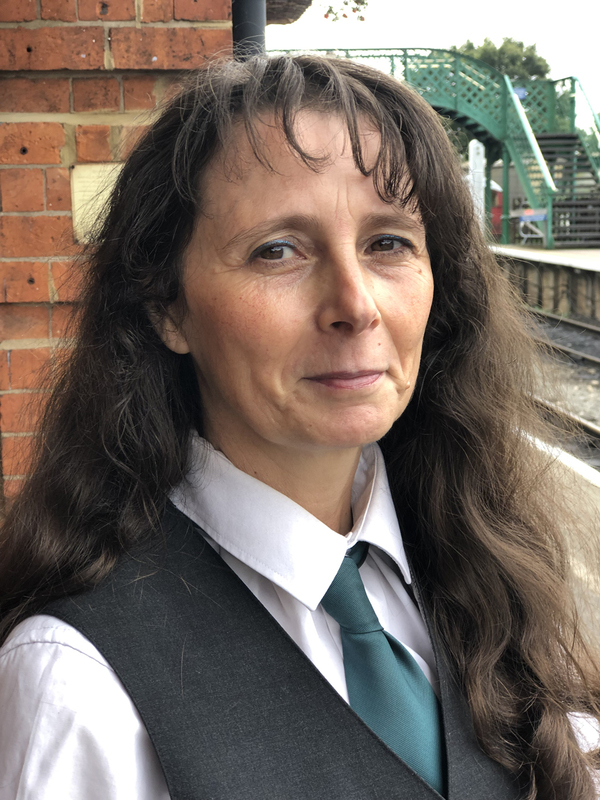 I had no previous familiarity working with trains, buses or anything vaguely similar when I began volunteering at EOR a couple of years ago, but I haven’t looked back since. It is the most enjoyable and rewarding work I have ever done. The volunteers and everyone at EOR have been so welcoming and I feel a valued member of the team. It has a family feel about it, everyone looks out for each other and I’m never made to feel silly, no matter how daft my questions are (trust me, I can, and do, ask some very daft questions). So far my duties have included, porter, booking clerk, working in the shop, café and catering outlets, as well as painting fences and assisting the gardening team. I had no idea that I had so much that I could bring to EOR and would get back in return.

Last year I took on the role of preparing presents for the children on the Santa Special trains. This also involved organising a team of fellow volunteers (elves) to wrap, sort and label thousands of presents and sacks so that Santa could deliver them to the children on each train. It was such hard work, but the smiles on the children’s (and parents) faces made it all worthwhile. Unfortunately, Covid spoiled some Christmas plans, with half the trains cancelled suddenly due to a last minute lockdown. Hopefully, this Christmas things will be back to normal and I look forward to seeing all the happy children and customers again as my reward.

At EOR, even though the proportion of volunteering women is low, they still undertake the full array of roles, including duty operations manager, train driver, guard, signaller, porter, catering and various essential maintenance roles. It would be fantastic to see an improvement in the current imbalance in the number of female volunteers, so why not come along and give it a go?

Male, female, aged 16+, there really are jobs that everyone can do. There is no minimum commitment, you can do as much or as little as suits you.

For more information take a look at our Volunteering page, or if you are still unsure, pop along on a running day and have a chat with one of the volunteers…it could even be me!

This article first appeared in Mixed Traffic, the journal of the Epping Ongar Railway Volunteer Society.

The Epping Ongar Railway Volunteer Society is the society that supports the railway helping things run smoothly. You can find out more about volunteering and the opportunities available on our volunteering page, or you can contact the Membership Secretary.