In September 2017, the tender of 4953, which originally remained at North Weald, was moved to join the front half of locomotive at Locomotive Maintenance Services (LMS) at Loughborough. In the last 12 months or so, the chassis has been completed and crown stays machined. The boiler was also turned upside-down to allow assembly of the tubeplate and tubes.

Whilst progress may appear slow, the necessary work is being completed to a high standard to ensure the locomotive performs reliably for the majority of its next boiler ticket. No definite date for a return is being set, and any speculation on the contrary should be disregarded as exactly that. 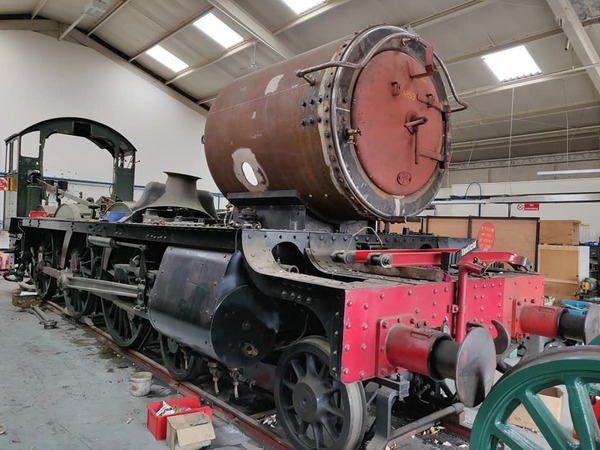 Since moving to LMS, the locomotive has been disassembled into its component parts. During this, the extent of the scale issues around the firebox could be clearly seen; in regards to the boiler alone, it has been estimated that the necessary repairs will take approximately eight months to complete, which will entail large sections of the backhead and firebox being cut out and replaced.

It was also noted that the steam pipes and injector and clack bodies are possibly life-expired, and the coal bunker and water tanks are wearing thin in some areas. Once space is available at LMS, the locomotive’s overhaul can begin. In the meantime, the wheels have been sent away to the South Devon Railway for tyre turning. 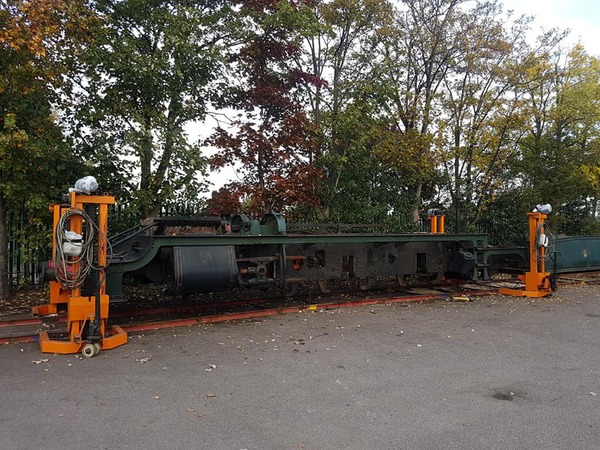 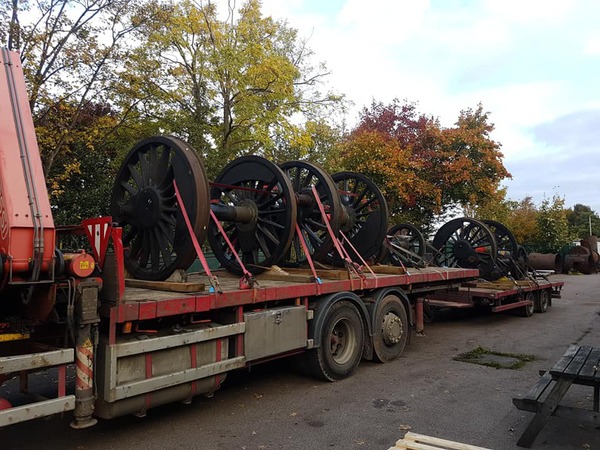 The frames of 4141 at LMS, Loughborough, and the wheelsets off to the South Devon Railway. (Photos: D. Wright).

Since the 2017 Steam Gala, at which this little engine made her return to service, she has spent a lot of time in North Weald shed. During the aforementioned Gala, it was observed she was not steaming particularly well, building up large amounts of clinker. Since then, she has had repairs to the blast pipe carried out, and a brick arch cast and fitted. Some weeping stays were also discovered and are currently being attended to. The ashpan has also been rebuilt.

As reported elsewhere earlier in the year, she was rubbed down and repainted into her current elegant lined red livery, matching her appearance in Robert Gillman’s book which tells the story of our plucky industrial tank engine; copies of this book can be found available in our Gift Shops. 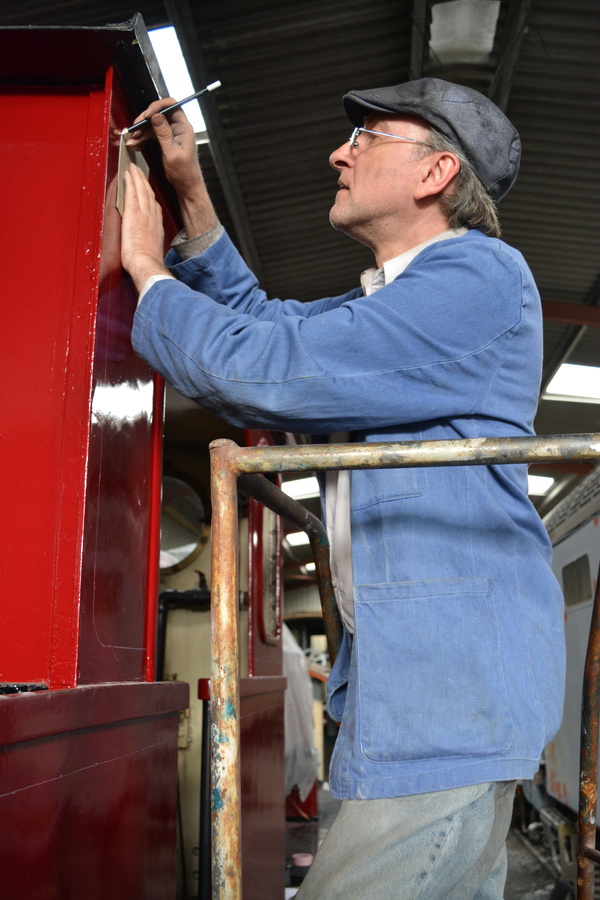 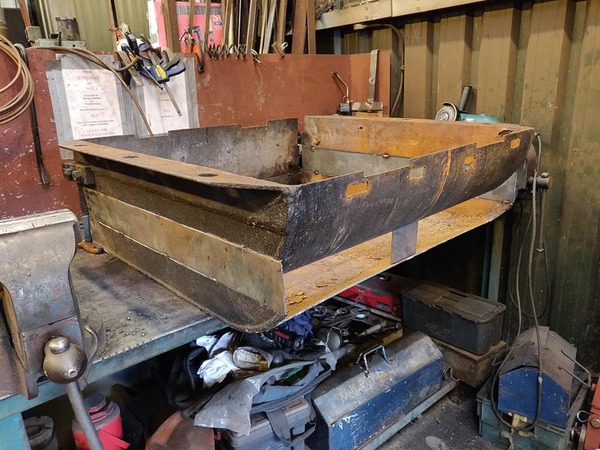 "Met 1" has been the main loco for most of the 2018 season. Aside regular washouts, the only other major tasks that have been required were repairs to the spring hangers on the driving wheels, a new brick arch in the firebox, and a new firehole door. 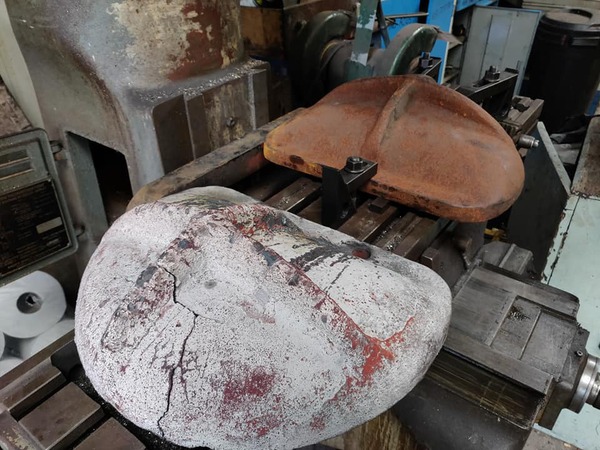 "Lord Phil" arrived at the Railway earlier in the year as part of a one-year trial period. During testing, it was found that the mechanical lubricator, which feeds oil to the cylinders and other moving parts, was not working. This was taken away, reset, tested and refitted, but during another test run failed again. The big end on the centre driving axle was also running hot; the lubricator has since been swapped with a spare from another engine being overhauled by the owner, whilst the bearing issue has been resolved with a special bearing and castor oil mixture. Unfortunately, a fracture on the steam oil feed pipe has been found, and the locomotive has been removed from service to allow this be resolved.

Recently arrived on loan for the Santa Specials, the crosshead has had to be removed for some adjustment. Once refitted, the loco was tested and passed for traffic working the majority of our Santa Special trains, and due to work our Mince Pie Specials and New Year Steam Day services.

Would you like to get involved with locomotive restoration? Whether you have previous experience or want to learn more, we’re looking for volunteers to help keep everything running. Contact our volunteer co-ordinator to find out more or visit this page.