Firstly we owe our regular readers an apology for the recent loss of the Department diary section. You may have noticed our shiny new state of the art web site.  It all looked good and mostly worked without a hitch but as with so many new things, when in use a few spanners were found still stuck in the works. These issues have now been resolved and we are back up and running albeit a bit late with our piece on Christmas.

Christmas at the railway was a huge success, with almost every six-coach Santa Special train fully booked.

I find it hard to describe the atmosphere; so many young families milling around, the smell of warm mulled wine and our ‘special locally produced mince pies’, the brass band, the Christmas Market and the, dare I say, ‘joy’ of the occasion (and not forgetting on a couple of days snow) and Father Christmas. 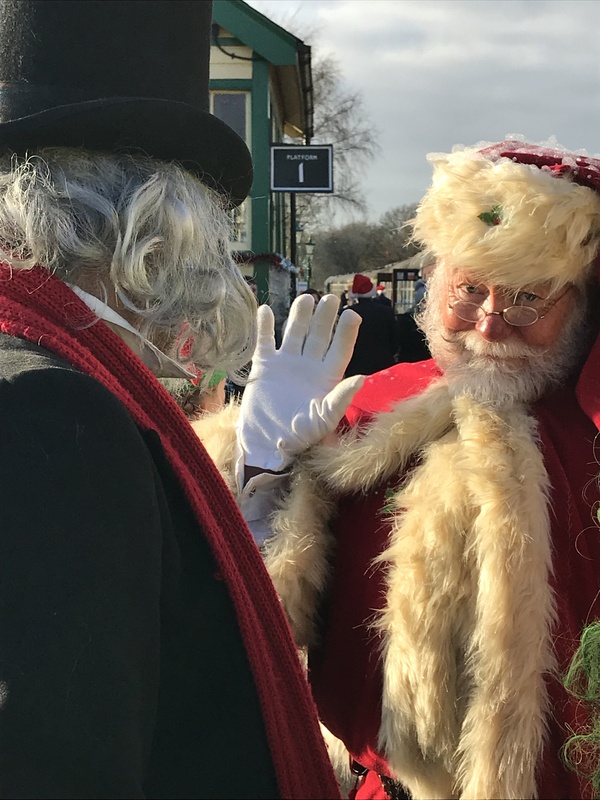 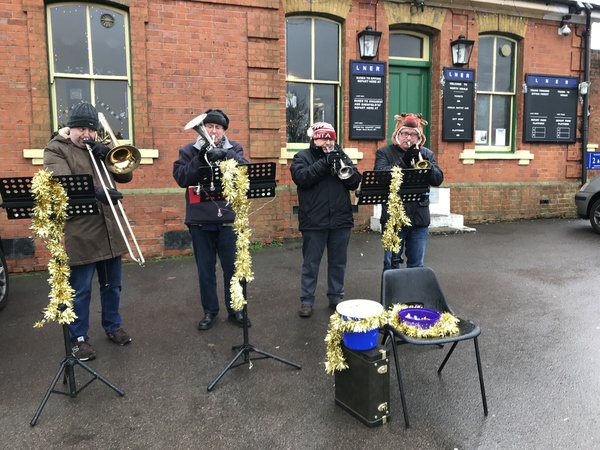 The organisation for such a large operation was incredible - the months of planning, the meetings (and, I'm told, the sleepless nights getting up at two o’clock in the morning to write down notes on something forgotten!), the volunteers briefing notes and the organisers always hovering to offer advice. Of course, there few very minor ‘hiccups’ but they were quickly sorted out.

Our main problem was our success with Father Christmas and his many friends in such great demand for photos that he was hard pressed at time late for the next service.

Among other duties, I had the pleasure of driving the class 31 which, as well as providing the train heat, was required to assisted the steam locos; either the delightful green N2 or the stunning maroon Met 1. 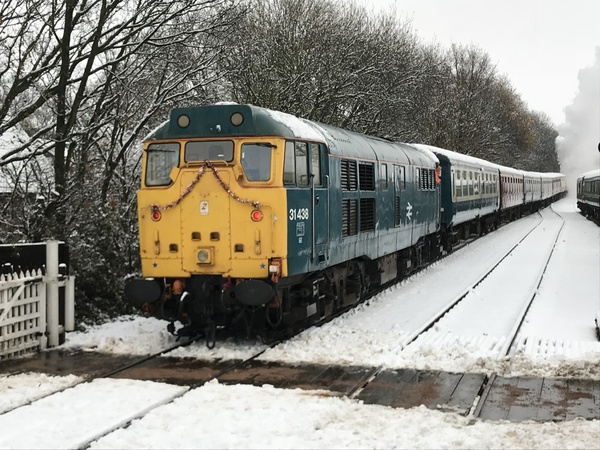 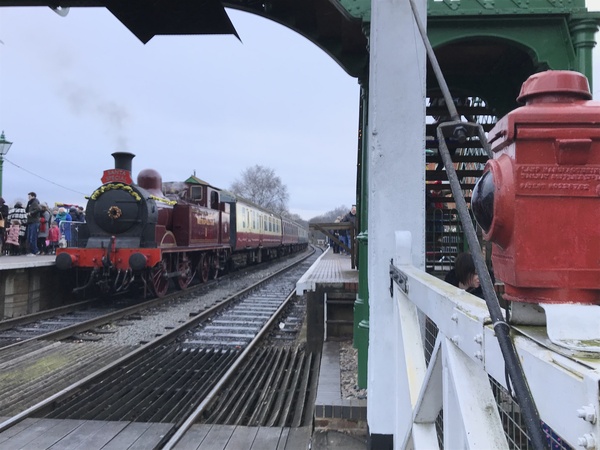 On two occasions when travelling through Epping Forest in the growing darkness, we had to make an emergency stop due the a heard of deer crossing the railway line. Once one crossed in front the loco, the rest followed. It was very strange to see so many eyes reflecting back from the loco headlight and so may white bottoms.

One great memory for me as we started our two loco and six coach train up the steep bank through the forest was the ‘bark of the steam engine’ followed by the roar of our V12 English Electric diesel engine under full load. Great times.

It was a real privilege to be part of the Santa Special team. 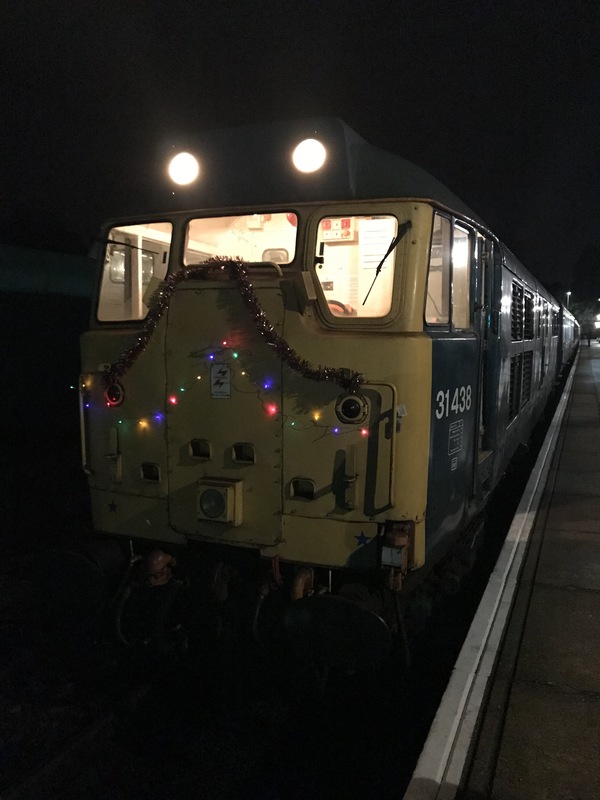